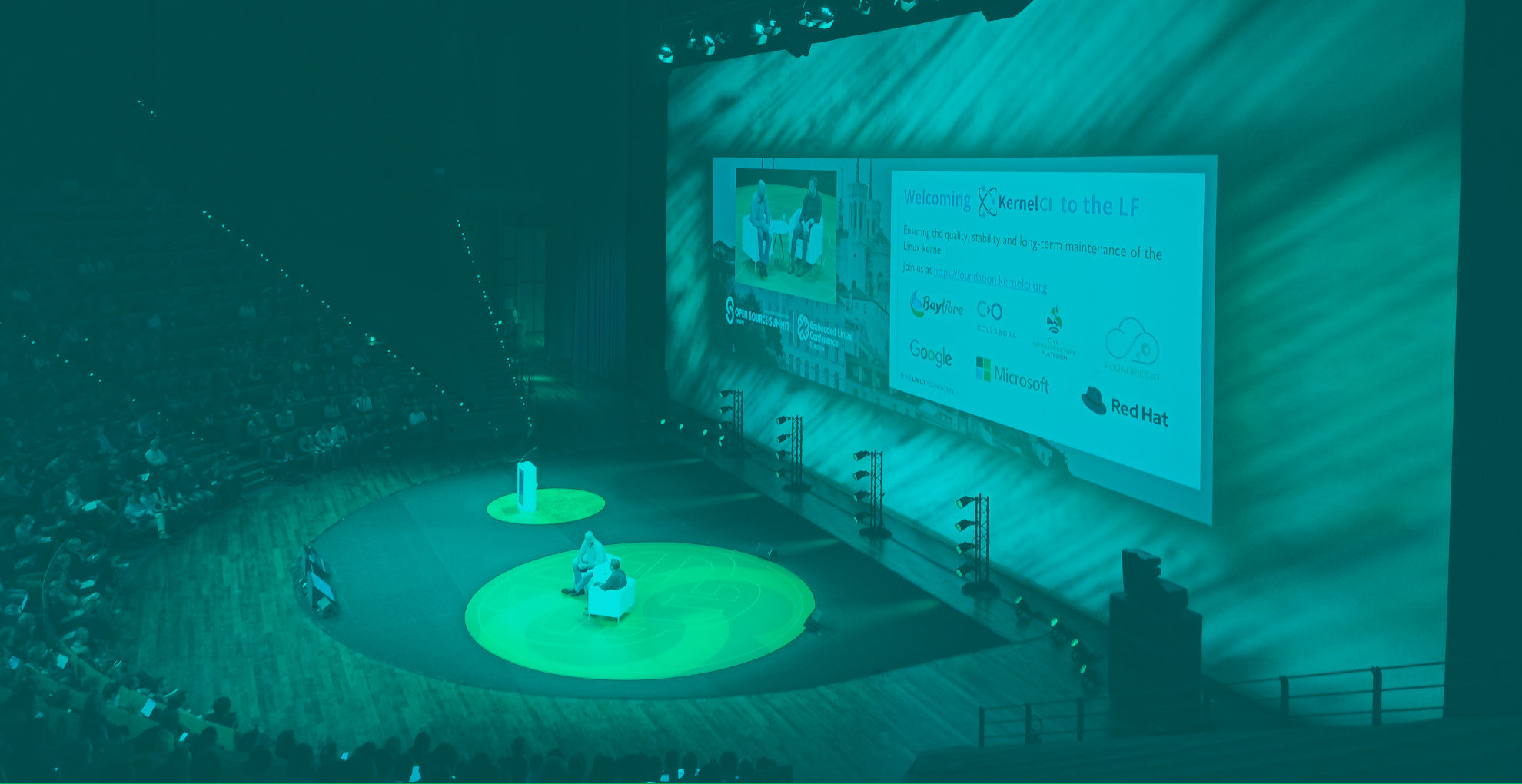 Few days ago, Open Source Summit Europe organized by The Linux Foundation took place in the French city of Lyon.

During three days, lots of personalities from the Linux and Open Source world gathered to discuss, meet, share and look at the near future of the code, communities, companies and organizations … where Linux and open source lead the innovation.

In this special podcast, we will approach the opinions of some of the most prominent congress attendees, such as:

Jim Zemlin tells us about the different projects hosted by the Linux Foundation such as Automotive Grade Linux in collaboration with car builders like Daimler, Toyota or Academy Software Foundation in collaboration with Hollywood entertainment companies. We can see that in most of this projects, Open Source methodologies and standards are applied.

We had the opportunity to speak with Doctor Shuli Goodman who told us about the Linux Foundation Energy, one of the projects hosted by the Linux Foundation. Although it is a social, environmental and political issue, LF Energy is an Open Source code project to accelerate technological innovation and enable the energy transition globally.

Jono Bacon takes us through the presentation he has given during the event, as well as the presentation of his new book. One of the main objectives in this edition was to talk about Open soure and collaboration, while recommending tools and giving advices to the world in order to help building the very best communities.

Patrick Masson, commented on the past 20 years for the Open Source Initiative and the evolution of the use of Open Source at the corporate level and the challenges they have to take into account for the future

Eric Adams tells us that Intel is one of the largest contributor to Open Source in the world and the largest Linux Kernel contributor. They could not miss this event as Diamond Sponsor.

This special edition of Más Allá de la Innovación, is held in English which is the official language of the event and serves as a prologue and advance to a more extensive and more detailed edition of the summit, which we will offer next week, in Spanish, our native podcast language 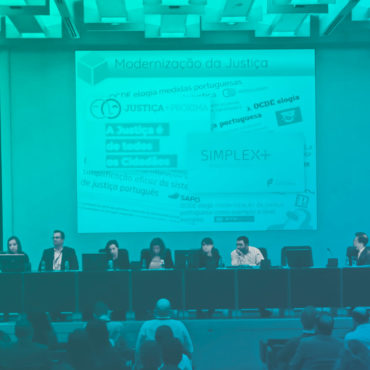 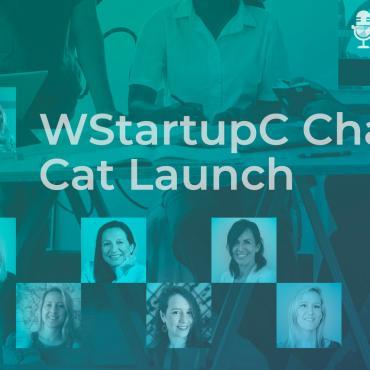 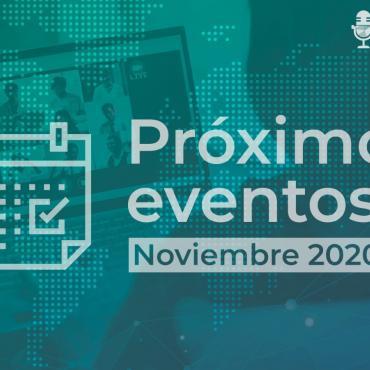 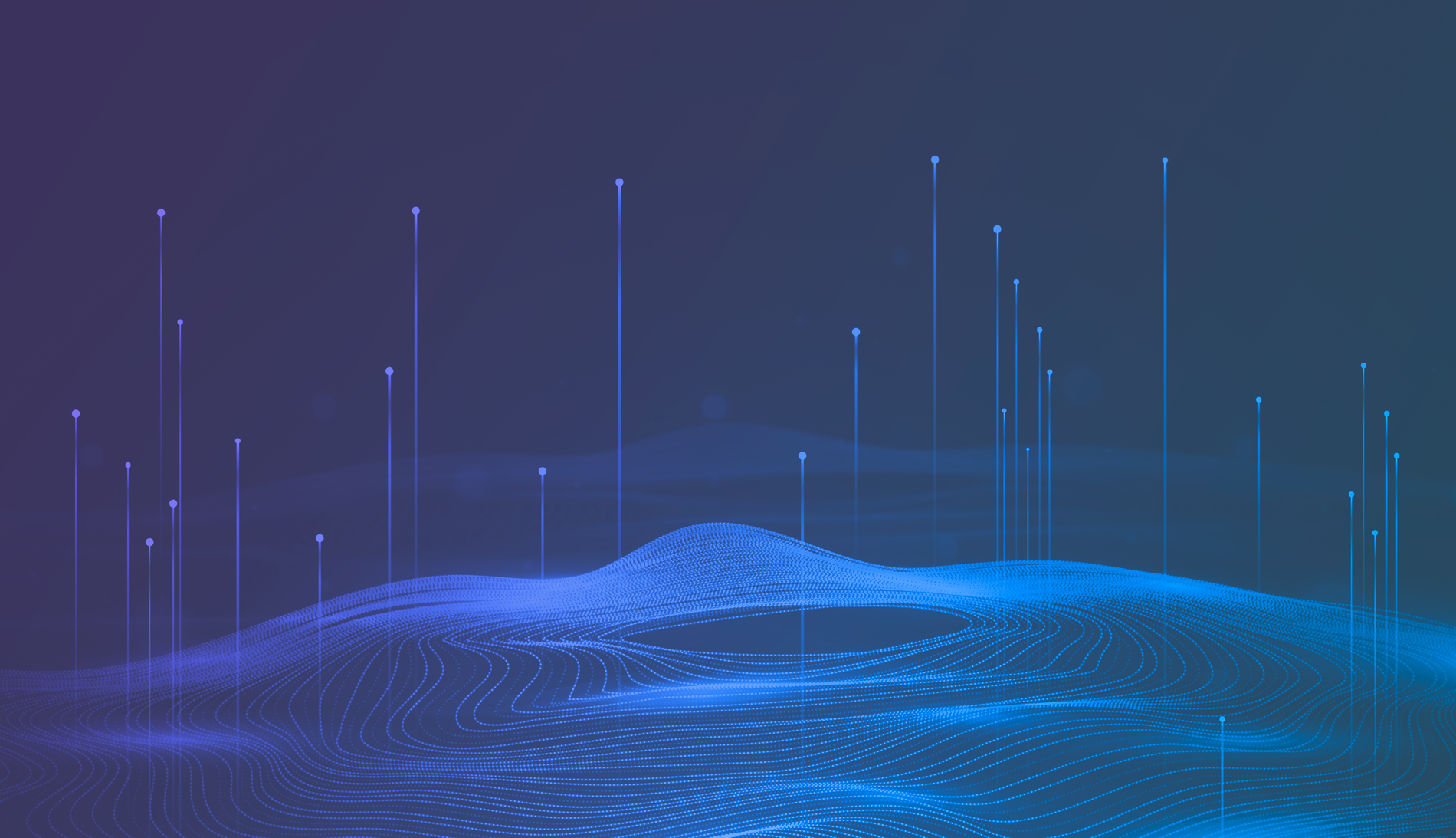